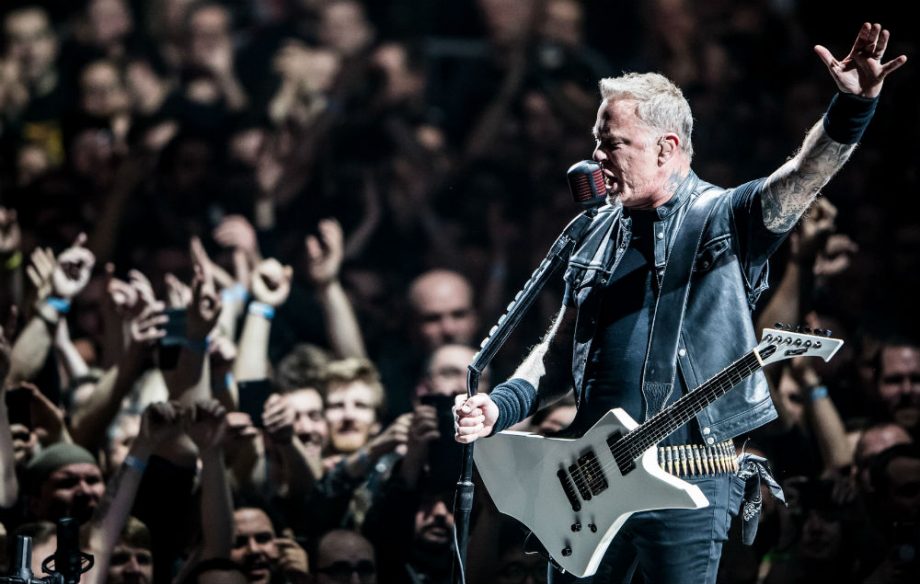 Every Metallica show is different

Every Metallica show is different because the band uses spotify to tailor its performances to it`s fans using spotify according to Daniel Ek, Spotify’s CEO.

Speaking on his earnings call yesterday Ek said "You have an artist like Metallica, who changes their setlist on a city-by-city basis just by looking at Spotify data to see, which the most popular songs happened to be in that city. We’ve never before been at a place in time where you could make as many informed decisions and understand your audience as well as we can do now as an artist."

While Metallica have yet to confirm this behaviour does have a prescident.

Lars Ulrich has spoken before about using the last decade or so worth of performances to customise the show changing around six to eight of the songs to customize the experience.

"Obviously there’s certain songs we have to play," Ulrich said, "but then there’s the deeper cuts, and the deeper cuts I always try to vary. I don’t play the same setlist twice and I try to play different songs for whatever city we’re in depending on what we played the last time."