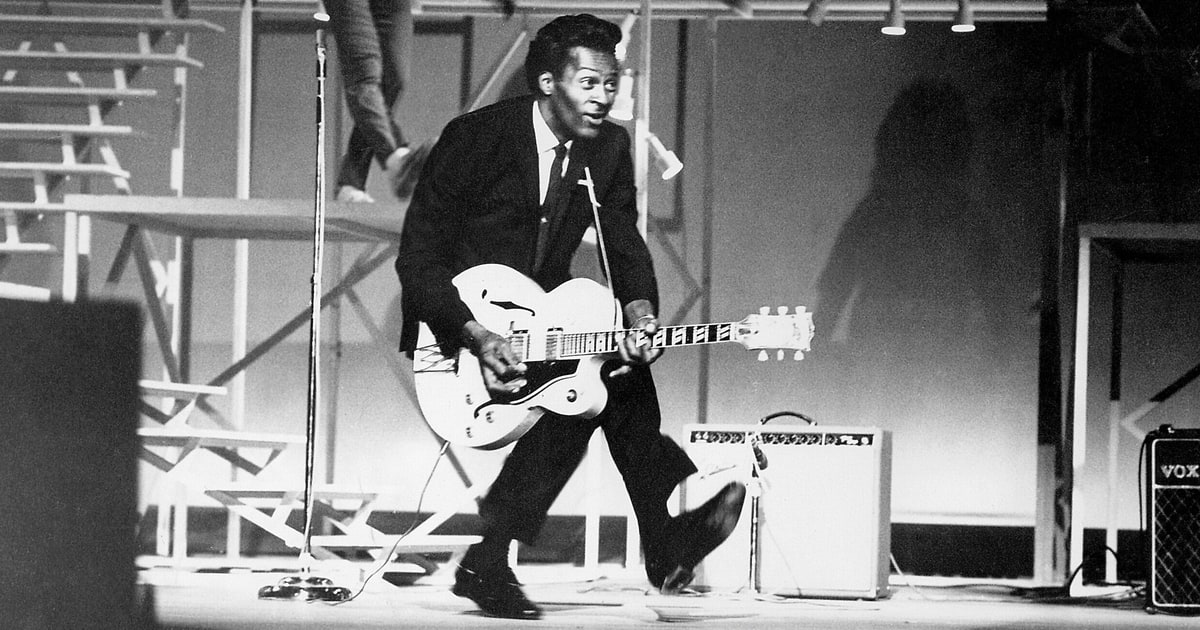 Rock and roll legend Chuck Berry has died aged 90, police in the US state of Missouri report.

According to a representative for the St. Charles County Police Department, officers responded to an emergency call at 12:40 p.m. on Saturday afternoon. Berry was found unresponsive and efforts to revive him was unsuccessful. He was pronounced deceased at 1:26 p.m. A cause of death was not immediately known.

Considered one of the founders of rock ‘n’ roll Berry was one of the first musicians to be inducted into the Rock and Roll Hall of Fame when it opened in 1986.